Splendid ring in sterling silver 925. It is imposing of beauty and celebrates the Sanskrit syllable “Om̐”.

It is adjustable and will easily fit your finger whatever its size. Furthermore, it is a very nice gift idea for a loved one or for yourself. Likewise, it is also a beautiful piece of handmade craftsmanship.

The powers of the Om Mani Padme Hum ring.

This Om ring will help to dispel fears and all forms of anxiety. It will bring you calm and wisdom. It frees speech, facilitates exchanges, encourages frankness and humor.

Why wear an Om ring?

Whether it is a decorative ring or a meaningful ring, everyone will wear it as they please. The disciples of Yoga will appreciate wearing this Om ring because Om-Mani-Padme is used as the mantra of the mantras.

What does Om, the sacred mantra, mean?

OM is a symbol that represents one of the most sacred mantras of the Dharma religions (Hinduism, Buddhism, Jainism, Brahmanism, Sikhism and Taoism).

The sound from which all the other sounds emerge, a sacred syllable symbolizing the universe and the god Brahma, the fusion between the divine and the intellectual.

The OM of the Vedas became the sacred word Amin of the Muslims, the Hum of the Tibetans and the Amen of the Egyptians, Greeks, Romans, Jews and Christians (in Hebrew Amen means faithful).

It symbolizes the divine Brahma and the entire universe. It is also called: omkara (‘syllable om’) aum, analysis of the letter O, which in Sanskrit is generally the conjunction of the letters ayu. 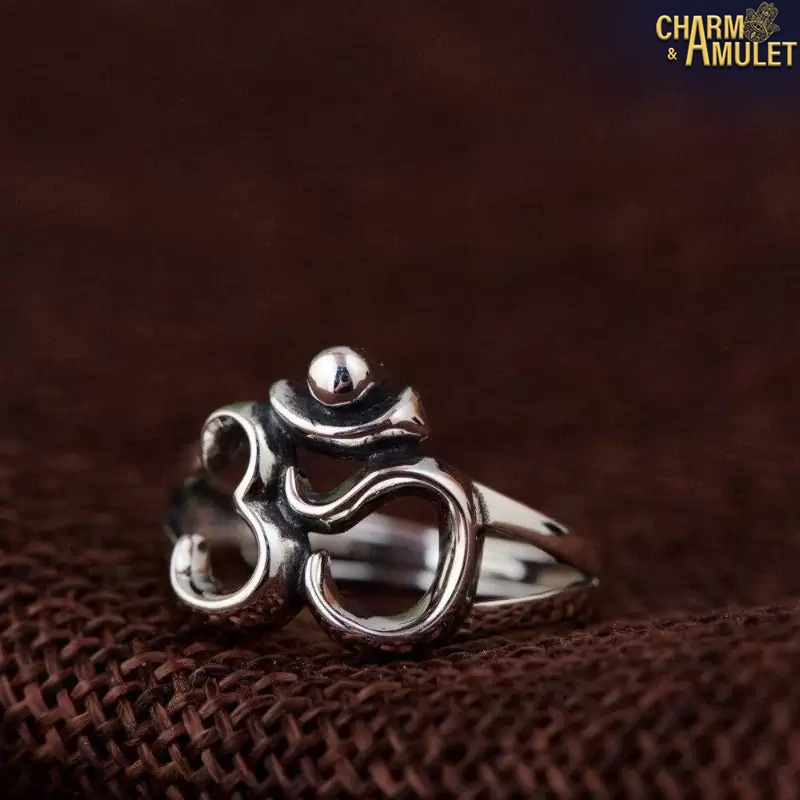 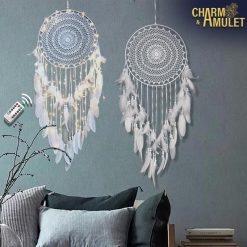 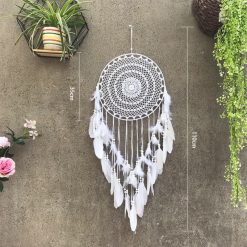 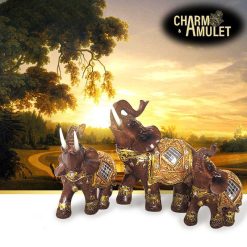 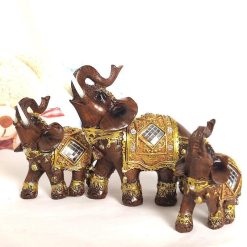 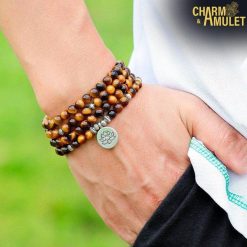 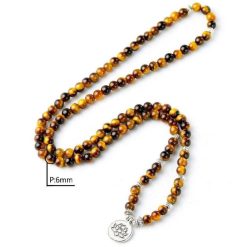 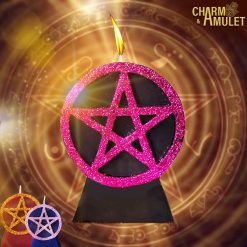 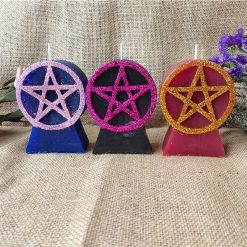 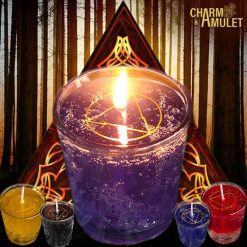 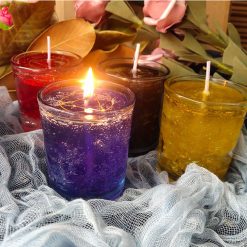 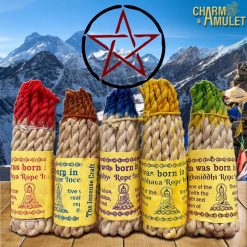 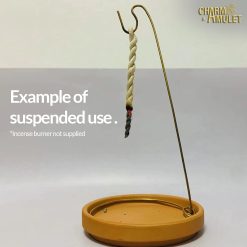 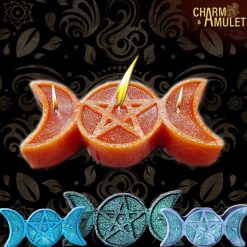 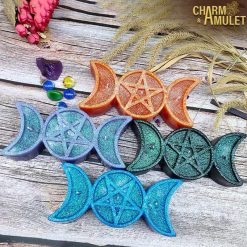 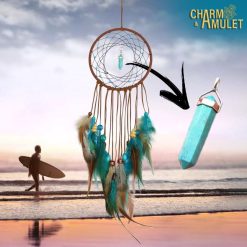 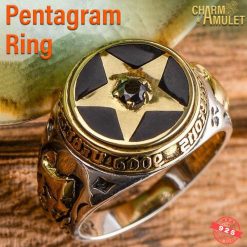 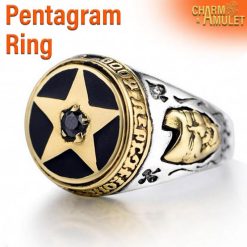 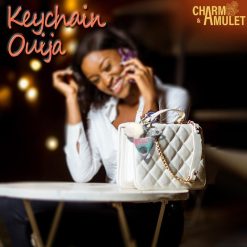 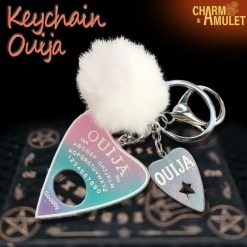 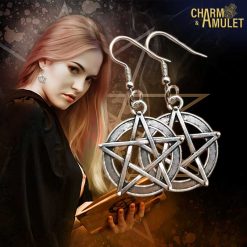 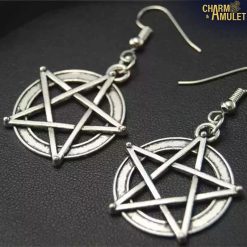